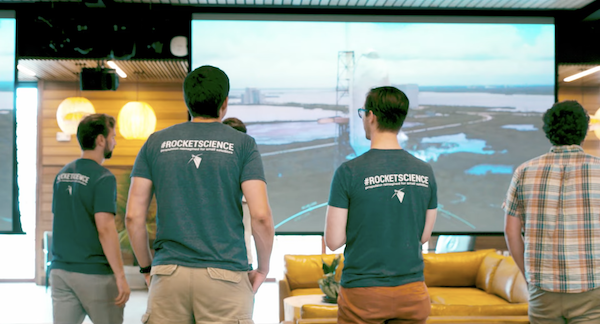 In this episode, co-founder and CEO Ryan McDevitt shares the origins of the Benchmark Space Systems story beginning with his proclamation as a child to become a rocket scientist. Ryan does just that by commercializing his phD research in micro-propulsion for small satellites at the University of Vermont.

Getting away from the single use disposable satellite model, Benchmark is creating cost effective propulsion solutions that allow small satellites to stay in orbit longer.

The company reached a major milestone this summer when their hardware went to space for the first time. "Until its worked in space, it hasn't worked". The on-orbit demonstration of Benchmark's hardware not only fulfilled the childhood dreams of its founders, but the entire team as well. Enjoy.