by
Rob Lair
on 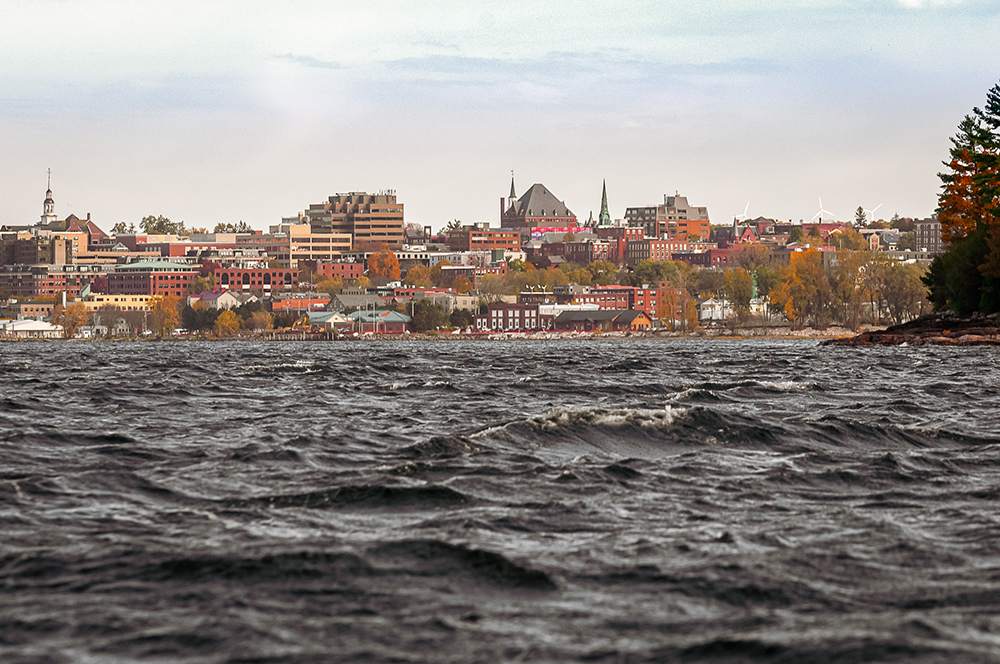 Perhaps the most ironic (and inspiring) thing about Burlington, VT is that capitalism is thriving. Yes, here in the land of self-proclaimed socialist, Bernie Sanders. And better yet, Burlington isn’t the only artsy, outdoor-oriented, liberal town where this is true. Cities like Boulder CO, Reno NV, Olympia WA, and Asheville NC are growing a next generation of capitalism that seemingly transcends the traditional visions of both the political right and left.

What makes for a millennial-driven, post-modern, post-Bernie, (certainly post-Trump), version of capitalism that is embodied in places like Burlington, VT? What does capitalism look like when it emerges in places that refuse to be forced into political/economic/social boxes? Aside from a reliable internet connection, why are innovative entrepreneurs choosing Vermont over Boston, New York and SF?

To name a few:


My home state is an example of a place that is growing a next generation capitalism, a ‘ground-zero’ for founders and their start-ups. At Hula, we aim to take the work/play lifestyle experiment to the next level. It is back-to-the-land capitalism that, ironically, Bernie paved the way for.

Let’s be clear. Burlington and Boulder attract hardcore business types–who happen to be equally hardcore ski bums. But these are ski bums that thrive on the innovation and hard work that their start-ups demand. They have to meet payroll, they fret about the bottom line… but they love giving the middle finger to their Silicon Valley and New York "fathers".

These millennial capitalists insist on their cities, just a new kind of city–smaller, more humane, less hectic. Do they demand access to capital? You bet. Do they demand a sense of some money around them? For sure. Do they have to be able to get to big cities like Montreal and Boston and NY quickly? Absolutely.

The bottom line is, entrepreneurs are free-spirits. They don’t want to be boxed in. Including their politics. In true rebel style, both the right and left in politics feel limited, a little old, a little frayed around the edges. Mostly they thrive on outdoor activity, health, sanity, balance, creativity and some deep measure of ease and enjoyment in everyday life. They want their kids to be able to run free, they don’t want to worry about what cars their next door neighbors are driving. They sweat to raise capital for their next start up, but their hope is that money doesn’t own their heart and soul. When they go home at night they watch the alpine glow travel down the face of the mountains and they stand the chance of not going too far down the rabbit hole of stress and worry.

Hippie capitalists? Millennial capitalists? Capitalists who are tired of the limited choices offered by the political establishments on both sides of the aisle? Third way capitalists? Hypocrites? Balanced? Free?