An Arms Race to the Silicon Valley of the East? 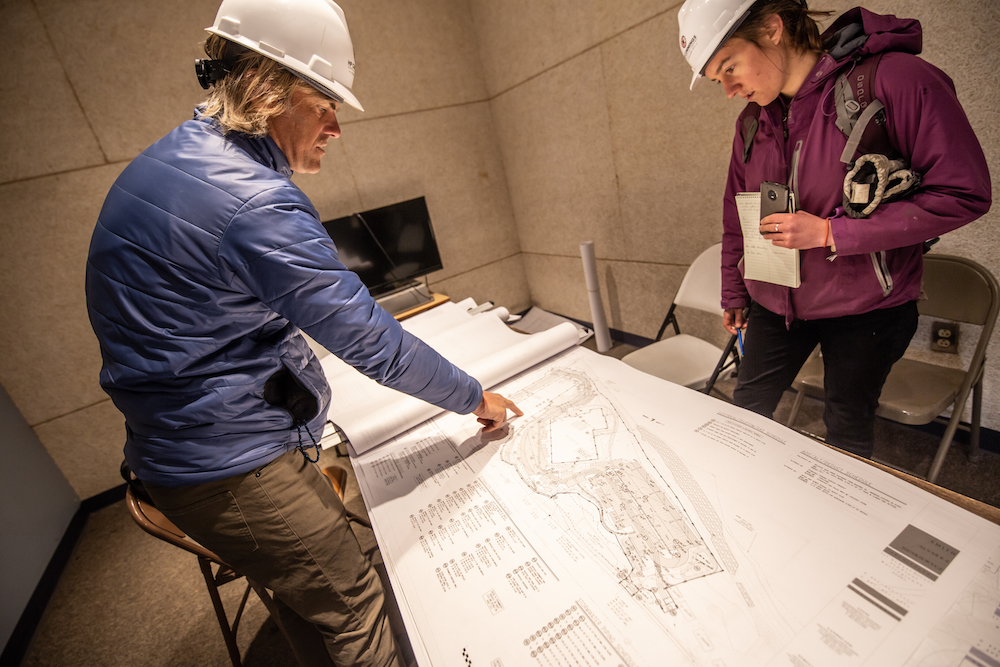 I read an article in The New York Times reporting that Silicon Valley investor and native Mainer, David Roux, contributed $100 Million to Northeastern University to open a graduate school research center in Portland. The idea is to institute a tech culture into the coastal city that relies heavily on tourism as a key pillar of their economy.

As a native Mainer myself, my LinkedIn feed quickly flooded with shares of the article and commentary on how Maine is to become the Silicon Valley of the East. Maine Gov. Janet Mills described this investment as “a shot in the arm to stabilize [Maine’s] economy.” in the Bangor Daily News. While the rhetoric seemed a bit overzealous, it was honestly refreshing to see a story from the Bangor Daily News that wasn’t detailing the politics of moose hunting.

The idea here is not dissimilar from Hula’s mission to drive economic development by establishing a premiere location for incubating growing tech companies. The Roux Institute aims to attract thousands of students to Portland. Those students engage in innovative research projects and perhaps stimulate new business. Those students graduate and become educated members of Maine’s workforce.

Sounds great... if you’re operating on the assumption that Portland can retain the alum. Of the possible 4,000 students The Roux Institute will educate, how many will stay in Portland? How many will become members of Maine’s workforce?

Talent retention is a story all too familiar to us here in Burlington. Between the 18 collegiate institutions in Vermont, including University of Vermont, Champlain College, Saint Michael's College, and Middlebury, somewhere in the neighborhood of forty-thousand college students cycle through Vermont. Yet, Vermont businesses still struggle to recruit young workers. According to The Vermont Futures Project, around 10,000 new workers are needed annually to bridge the workforce supply gap. They estimate that around 4,500 college graduates are retained in the Vermont workforce annually, though they have noted there is no official data to reference.

While adding students to Burlington has not necessarily added to the workforce, it has contributed to the housing crisis. The Hill Section of Burlington is plagued with students whose parents are writing ridiculous rent checks for rundown multi-dwelling units, diminishing affordable housing. Recent graduates, and recently cut-off from parental rent security, hoping to stay in the greater Burlington area (including myself) face average 1-bedroom rents of $1,200 / month. On top of crippling student debt. And the fact that the average salary for a software developer in Vermont is 47% below the national average according to Indeed. A quick Google search shows Portland’s housing market not far behind Burlington in the crisis department. Additionally, salaries of software developers in Maine are 45% below the national average. (Stay tuned to see what Hula is doing about it).

We can add students, we can fund growing tech businesses, we can create new jobs in efforts to foster a culture of technology and innovation. As we fuel economic growth, we must not overlook the fundamentals of attracting and retaining talent. Affordable housing. Competitive salaries. Salaries that are commensurate with the cost of living. Employee satisfaction.

It will be interesting to see the economic evolution in Burlington and Portland over the coming years. It seems the power players of Northern New England are all-aboard the technology bandwagon. Perhaps, Burlington and Portland have initiated a friendly arms race to becoming the Silicon Valley of the East. Or perhaps, we can grow together and someday Silicon Valley will be the New England of the West.